Wonder–Too Good to Stop There 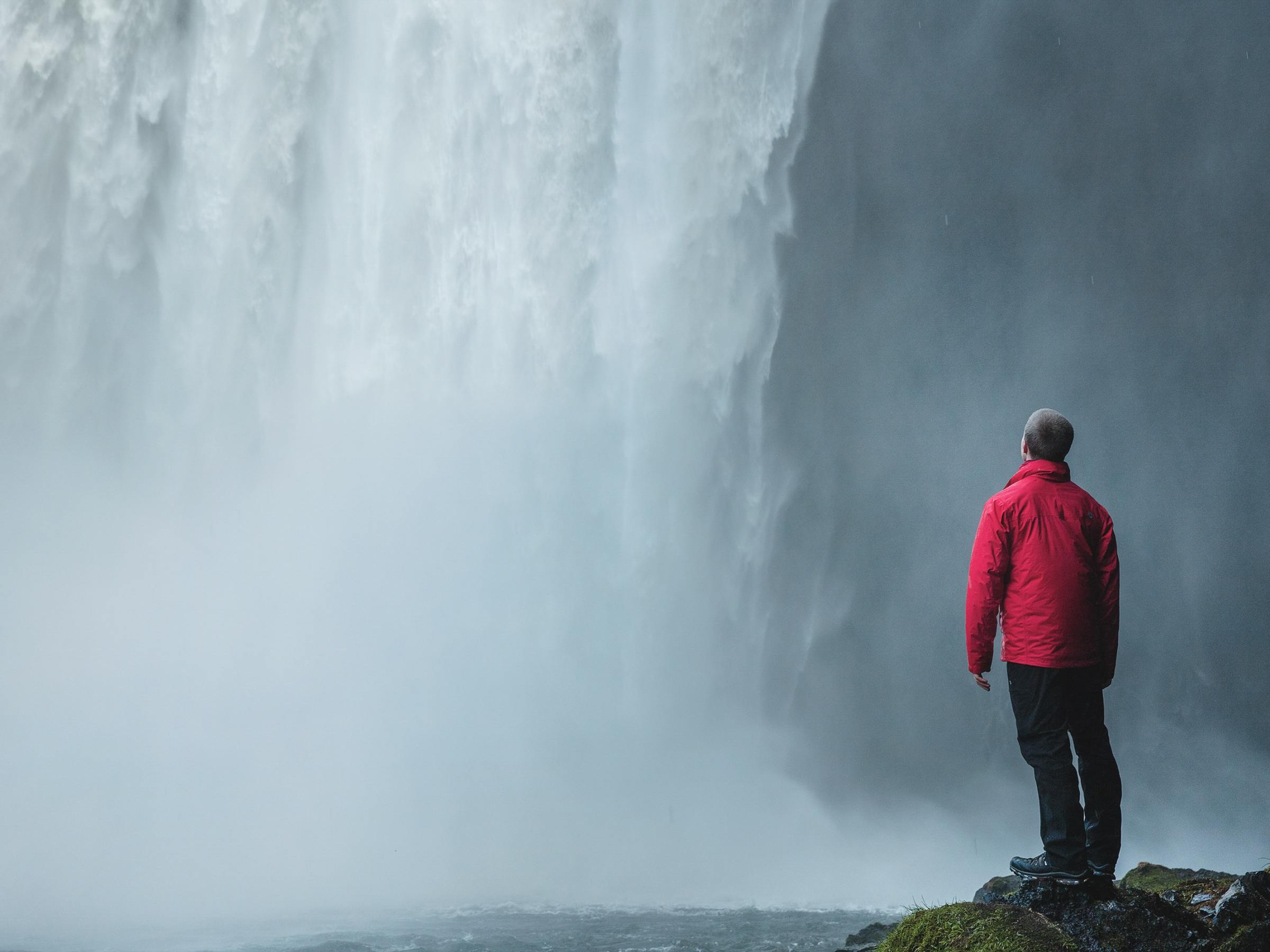 When you wonder about something, your mind tends to drift through various possibilities, and it is, sometimes, hard to wrap your mind around. Without the Spirit of God’s help, we can’t be sure of any of the possibilities. All we know is we crave more, and the desire to know stirs inside (sometimes insatiably). All of humanity has this craving…this desire. It shouldn’t be too hard to believe that the Creator designed us with these yearnings. Their ultimate purpose is to crave HIM…to know HIM!

In the last post, we looked at A Wonder, one of Jesus’ names, foretold by the prophet Isaiah. The LORD filled me richly with this look at Him, and I thought we were “done.” In fact, I had something else I was going to write about today, but He led me further this week and stirred this craving. He is too good to just stop there.

So, we are going to dive into an Old Testament story–a story that we know things about, but may not have seen everything in there that the LORD desires us to know. While we may not uncover everything, I am confident that this is what the LORD has for us today. My prayer is that you will see not only this passage differently, but see Jesus, A Wonder, differently.

If you are willing to make the time to read Judges 13 on your own (the whole chapter), please do it, now. If not, I will do my best to summarize the story as we go; the LORD has some exciting discoveries (to me, at least) to show us.

This story is set during a time when the Israelites “did evil in the sight of the LORD.” We learn from Judges 2:11-13 that they were worshiping other gods; they left the One true God to follow and serve Baal (a god of the Canaanites all around them) and Ashtoreths (Canaanite goddesses), instead. So, the LORD gave them over to the enemy, and they were “greatly distressed” (Judges 2:15 NKJV).

It was during this time that there lived a man named Manoah…Let’s stop right here. Manoah means “rest.” Isn’t it fitting that during a time of great distress, when God’s people had been handed over to the enemy, God shows up, using a man whose name means “Rest?!?”

“Come to Me, all of you who are weary and loaded down with burdens, and I will give you rest.”

I think this is an important note. Names are such a big deal in Scripture, and their meanings can’t be overlooked. Manoah’s wife’s name isn’t even mentioned, but his is. I don’t believe this is a coincidence, as we see the correlation between God using someone synonymous with rest in both Manoah and Jesus as well as people distressed and serving the enemy in both instances.

As we move on, we find out that Manoah’s wife was barren; she was incapable of having children. STOP (We are going to be doing this a lot; I feel like I’m sending a telegram).

“There is nothing in us that allows us to claim that we are capable of doing this work. The capacity we have comes from God;”

Just like Manoah’s wife was incapable of producing children, we are incapable of producing, of ourselves, anything that will make us right before God. Only He possesses the ability to rescue us from the hold of the enemy through His Son, Jesus Christ, and, therefore, call us His children.

As the story progresses, the Angel of the LORD shows up. This is a “theophanic” angel, which means it’s God showing Himself in a way that was clear to see. He tells the woman she’s going to get pregnant and have a son (can you think of another woman an actual angel appeared to, saying she was going to have a son–the Son of God…showing Himself to humans in a way that was clear to see?). He goes on to tell her that her boy was going to be a Nazirite to God, even in her belly, and listed a number of things that he and she shouldn’t do; this was because “Nazirite” means “separated.” Her boy was to live differently than those around him in order to serve God. I can’t read this without thinking of the word “holy,” which also means “separated.”

“The angel answered and said to her, “The Holy Spirit will come upon you, and the power of the Most High will overshadow you; and for that reason the holy Child shall be called the Son of God.”

“I appeal to you therefore, brothers, by the mercies of God, to present your bodies as a living sacrifice, holy and acceptable to God, which is your spiritual worship.”

Do you continue to see the connections between the Old and New Testaments?

During a time when the Israelites chose to worship and serve something else, God stepped in, so that this child could “begin to deliver Israel out of the hand of the Philistines (Judges 13:5 NKJV).” Likewise, when the hearts of many humans were captivated by other desires, and they were unable to save themselves, God stepped in and sent His Son to deliver humankind from the enemy…once and for all!

“For Christ also suffered once for sins, the righteous for the unrighteous, that he might bring us to God, being put to death in the flesh but made alive in the spirit,”

On with the story…The woman went to her husband, told him what she was told, and who told it, including a little about Him. I kind of love this part. There is so much humanity in here; it’s so real. She tells her husband all the details. I can see her excitement, maybe even talking fast, when it hits her…”I didn’t ask where He was from, and He didn’t tell me His name!” (Judges 13:6 NKJV). It makes me chuckle; I can imagine myself doing that, as I tend to forget quite a bit, especially when I’m in the moment!

What the woman DOES remember, also located in Verse 6, is what the Angel of the LORD looked like, which included “very awesome!” Now, we throw that word around fairly loosely these days…anytime we think something is neat, yet the original Hebrew word used here means His appearance was jaw-dropping…VERY jaw-dropping; it inspired her to stand in an abundance of awe, reverence, godly fear…or, most likely, all three! The closest things I can picture to this are things in creation that inspire all three responses in me: the beauty of a sunrise with multiple strokes of varying colors; the crystal clear ocean with colorful allure, yet it contains the vision of the extreme depths or darkness below the surface; the breathtaking view of treetops so far below from the peak of a mountain; or the thundering sound of a waterfall, cascading from the pinnacle above…WONDERS…The Creator obviously wanted to give us a view of Himself that we could see…

We’ll continue with the story in the next post, but this is a great place to stop and reflect!

As God leads, please let the Liv community know what, of God, made you stand in awe today, how has He spoken to you, and/or what changes you are going to begin making in your life. You aren’t alone. I’m sure your story would encourage others, going through something similar, and we can begin praying for one another.

I’ll start…There are numerous times in my married life when we were in a place of need. Maybe it was financial; maybe it was wisdom we needed regarding a decision we had to make; maybe it was needing a friend after moving to a new place. EVERY TIME, God has answered! It may have been in the knick of time, but He heard us; He listened to us; and He answered our need! Though the answers may have been different than what we expected, I stand in awe and gratitude of “God Sees Me!!” He is SO good!!

2 Comments on “Wonder–Too Good to Stop There”

Looking for Something Specific?

Extracts from Earlier Seasons (aka Past Posts)