What/Whom Do We Value? 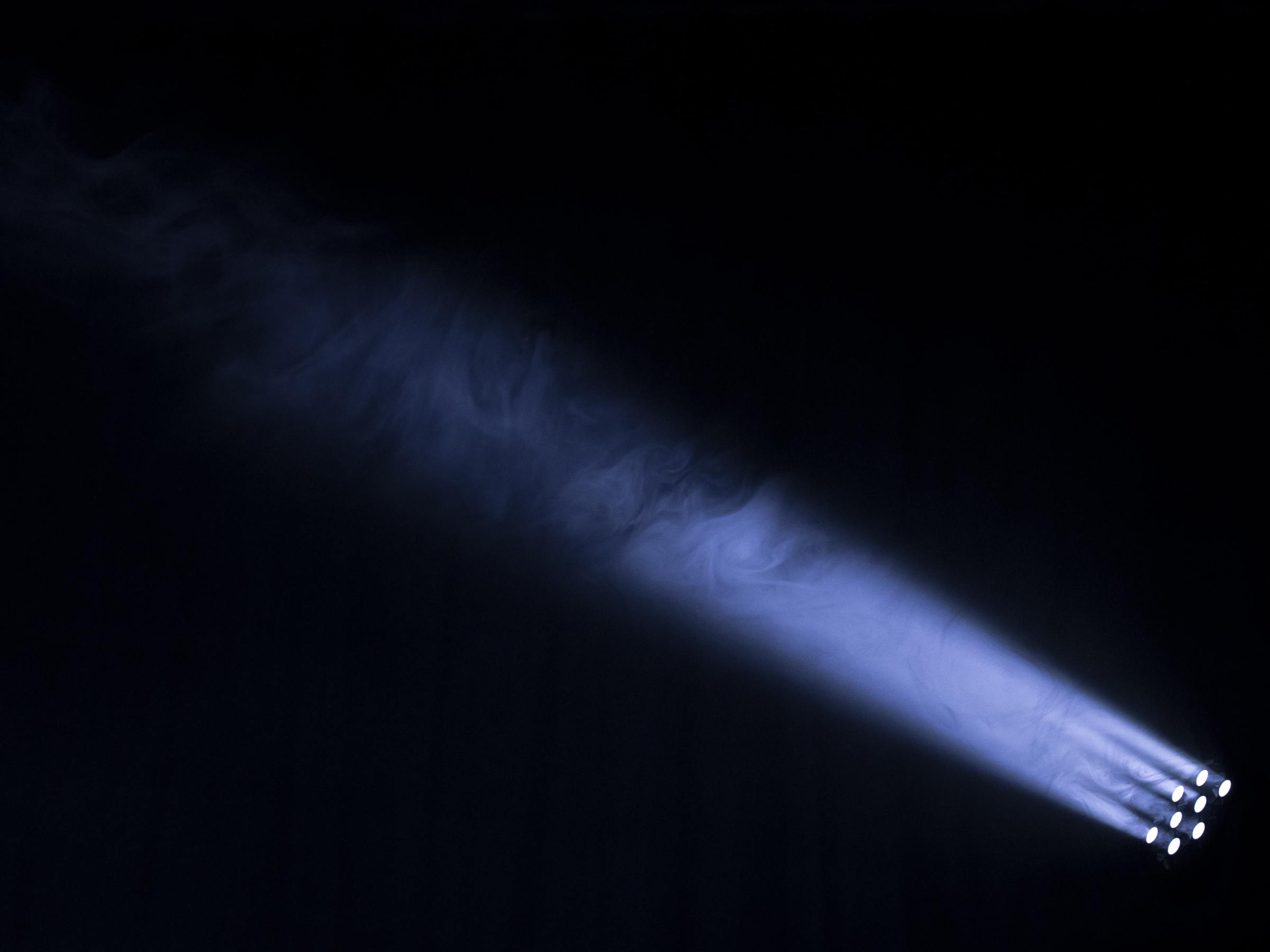 Multiple songs had the same message: I’m unashamedly serving the King, Who deserves ALL the glory; any glory we get is borrowed, so don’t even worship me or make me an idol; focus your worship on Him! I was checking out a variety of songs earlier today by a particular music artist, which I thought could appeal to my teenage kiddos. An idea came to me to see if this artist was going to be in concert anywhere nearby in the foreseen future; I decided to look it up. I read a few reviews of the artist’s current tour. One gave the concert a lower rating, because the artist (who is the headliner) and opening artists didn’t come out after the concert to take pictures with the fans or sign autographs; this, apparently, irked the individual a bit. As I continued to listen to a number of additional songs by the artist, God gave me a thought. Given the message, over and over again, in the artist’s songs, maybe the reason he didn’t want to take pictures and sign autographs afterward is because it wasn’t about him (I’m super emotional today, anyway, but this totally gets water spouts from my eyes working!)!! HE didn’t want to be the attention!! Rather, he wanted to give the attention to Whom it was due! I don’t know about you, but if this is his reason for denying meet and greets, I find it extremely refreshing in a world that’s all about “me” and getting attention!

In the early verses of Hebrews, Christ is described as “the radiance of [God the Father’s] glory and the express image of His nature” (1:3). The Greek word for “nature,” in this verse, is “hypóstasis” and means to stand under/to have a legitimate claim to what is guaranteed under an agreement. Even though this is the case, we see in Hebrews 5 that Christ “didn’t glorify Himself…” (5:5). In the text, we’re directed to the source: God the Father is the One Who called His Son to His position (5:1-4, 5, 10). Christ has a legit claim to His position as High Priest, yet He doesn’t snatch those accolades and parade them around to bring glory to Himself! He is “the radiance of His Father’s glory!”

As the Father continues to show me areas of my heart and mind that need exfoliating (this is a nod to His work talked about in the last post), this area requires a long pause.

Do my actions connect value with God the Father as the source, or is my heart’s intent to receive the credit?

How careful am I to make sure that I verbally phrase things in a way that isn’t drawing kudos to myself, but rather radiating the Father’s glory?!? Do my words address Him by name?

As I’m writing this, the Father is, through the Spirit, bringing to mind a conversation I just had this afternoon with my neighbor in which I wasn’t careful to radiate the Father’s glory. I just sent her a text to clear up Who REALLY is the valued source!

My prayer is that we, as a Liv community, will be mindful, as the music artist I was listening to seemed to be, of how we act and speak, being careful to shine HIS glory, not seek our own. AMEN!

Looking for Something Specific?

Extracts from Earlier Seasons (aka Past Posts)